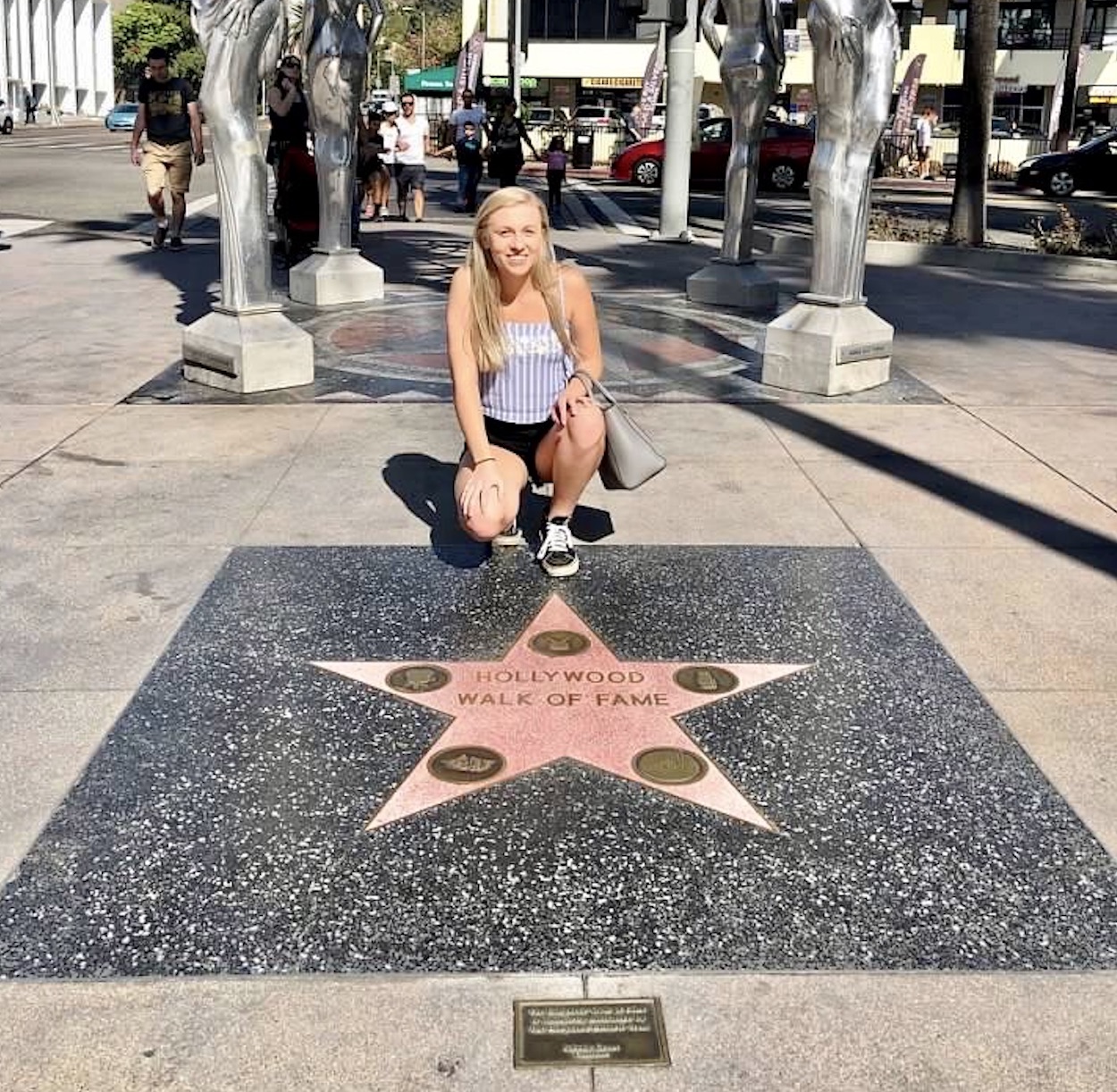 I had an absolutely amazing year on exchange through NSE at Sonoma State University. I feel as though I fully embraced my exchange and made the most of it. I also do not think I took my time for granted. However, if someone were to tell me that I got to relive my year on exchange, there are a few things that I would change about it. Although I do not regret how I used my year, I do think I could have branched out when it came to food more, kept in touch with my home school of the University of South Dakota more, and traveled more around the West Coast. 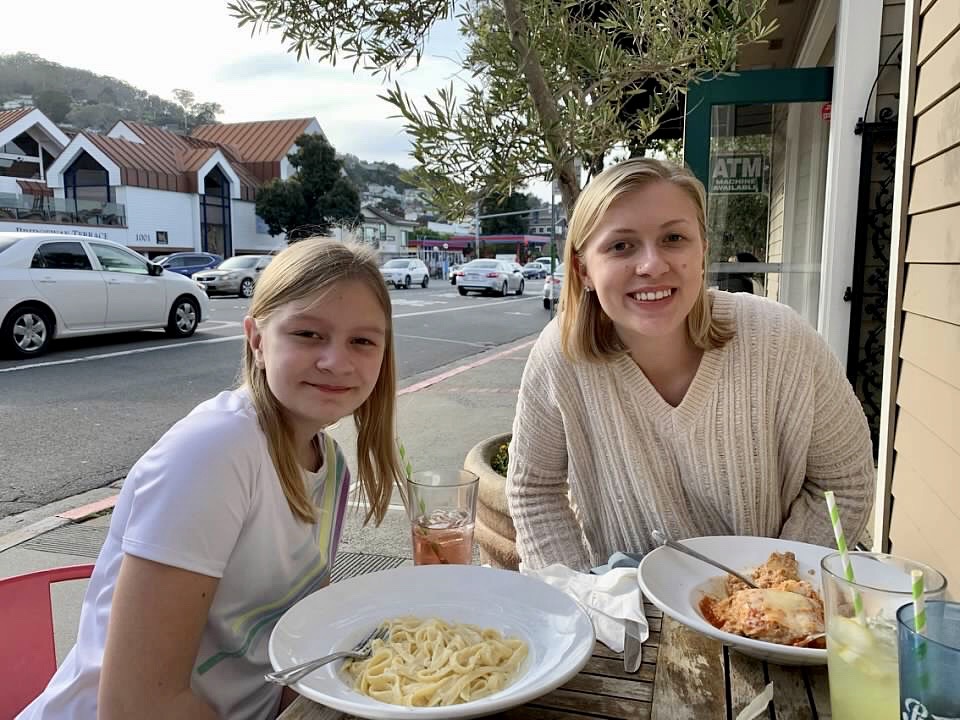 Anyone who knows me knows that pasta is my favorite type of food. I would eat spaghetti for dinner every night and be totally fine with it. I do not branch out when it comes to food very often, but I also have not had the opportunity before my exchange. The state of California overall has a lot more diverse of food options than I could ever find in my home state of Minnesota or where my home school is located in South Dakota. My year on exchange I got the chance to try foods that I might never find again, try things that I never have before, or just try things local to the area. However, I do not think I did a very good job at this. I found some of the best Italian restaurants I have ever had, tried many different ice-cream places, and had a lot of pizza. All of this food was amazing, but nothing I haven’t had before. If I got to go to Sonoma State University on exchange again, I would make it my goal to try a new food at least once a month. 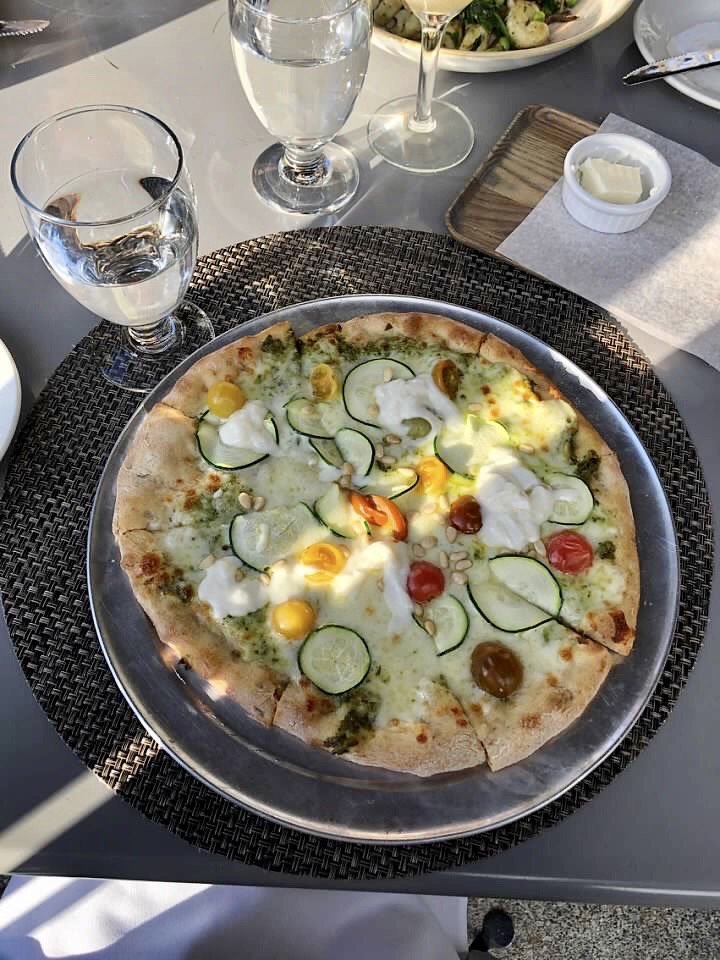 My home school of the University of South Dakota would totally agree that I did a horrible job at keeping in touch while I was on exchange. I did not check my USD email, I did not keep up with the forms I was supposed to send them, and nobody at my home school could get in touch with me the entire year. I just recently opened my USD email to so many emails about transcripts I had to send, my advisor checking in with me, and forms proving my attendance at Sonoma State I was supposed to fill out. I was a terrible NSE student in this aspect, and I know everyone at the University of South Dakota would agree. If I got a chance to do a year-long exchange again, I would not forget that my home school exists, and I would continue to check my emails and keep in touch with my advisors there. 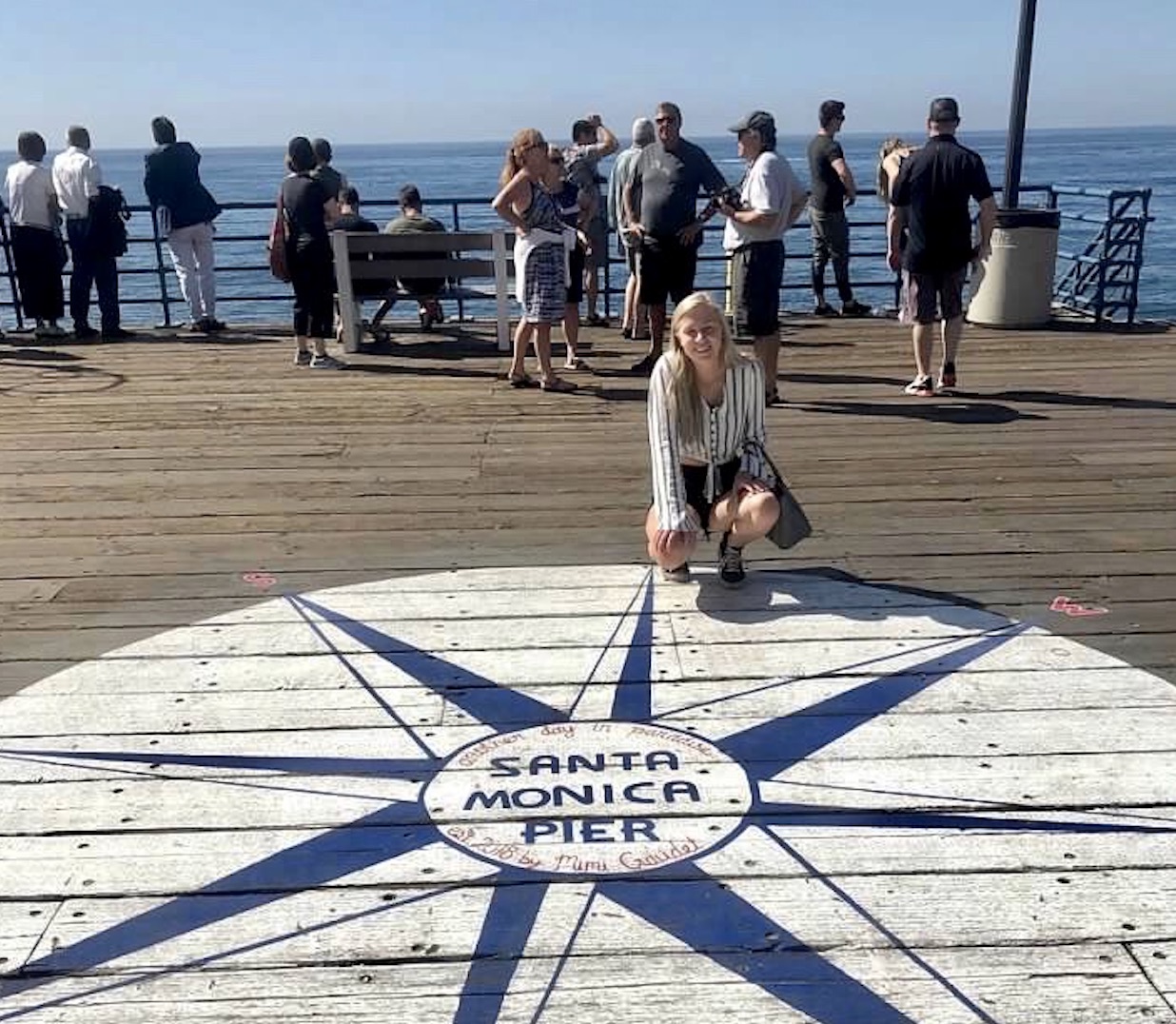 Although I did go somewhere new every weekend while I was on exchange, I did not travel as much as I would have liked. I took one weekend trip to Los Angeles and Santa Monica first semester while at Sonoma State University. I left on a Thursday night and returned on that Saturday night. It was over a seven-hour drive, and it was a busy weekend. However, this was one of the more memorable and amazing weekends I had while I was on exchange. This was the farthest away I had traveled while in California, but I should have done weekend trips like that a lot more. I should have gone to Oregon and Idaho while I was there because I had never been to those states. I should have gone to South Lake Tahoe because it has been on my bucket list for the longest time. I should have gone a lot more places while I was living on the West Coast. I did see a lot while I was in California, and I went to so many places I had never been, but I should have done it more. 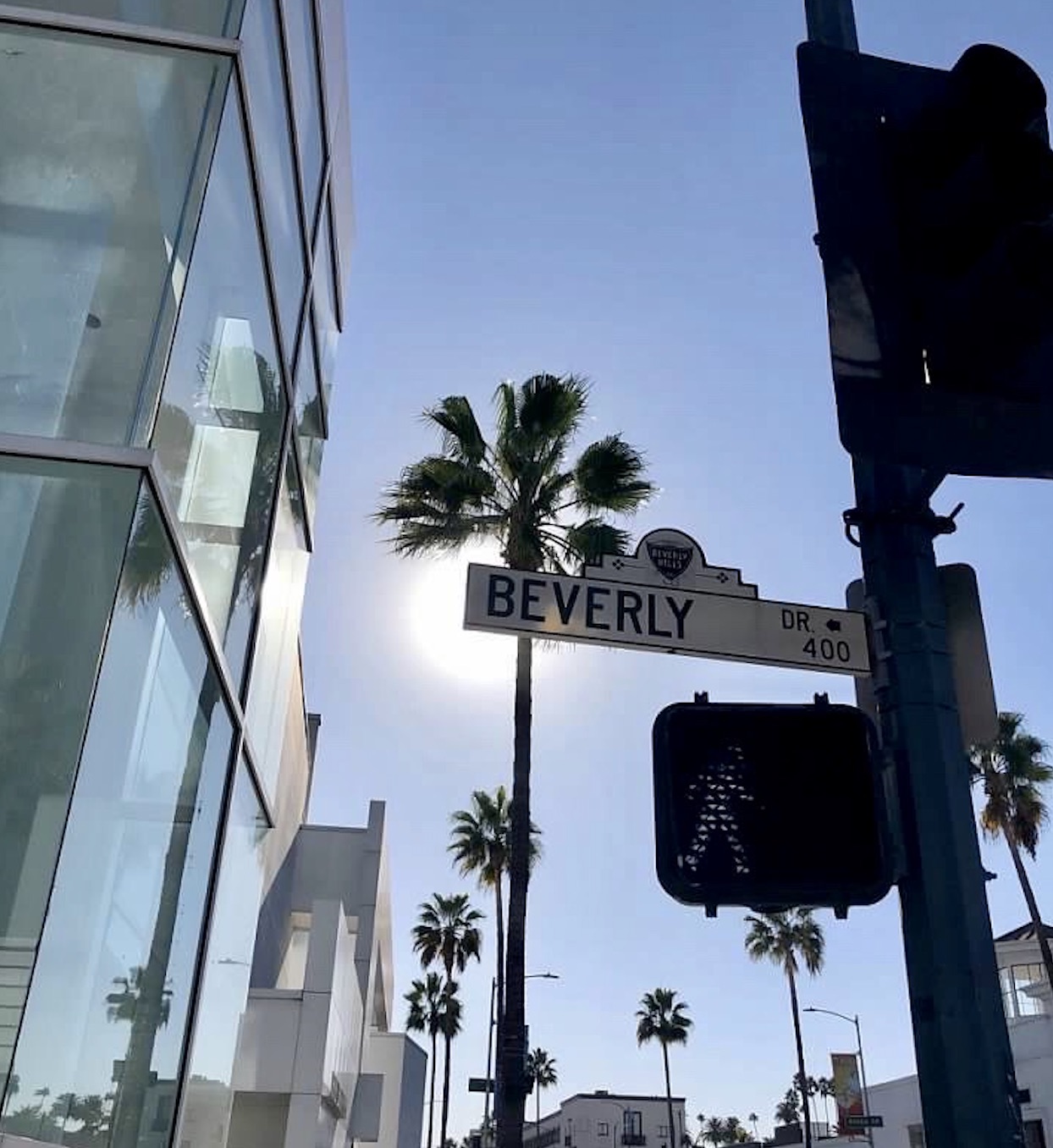 I absolutely, without a doubt, made the most of my year on exchange at Sonoma State. However, I do believe that you can always improve and do better at something. I definitely could have improved and done better at branching out on food while I was there, kept in touch with my home school more, and traveled a lot more while on exchange. I do not regret a single second while I was on exchange, but if I got the chance to do my exchange over again, those are the things that I would improve on the second time around.