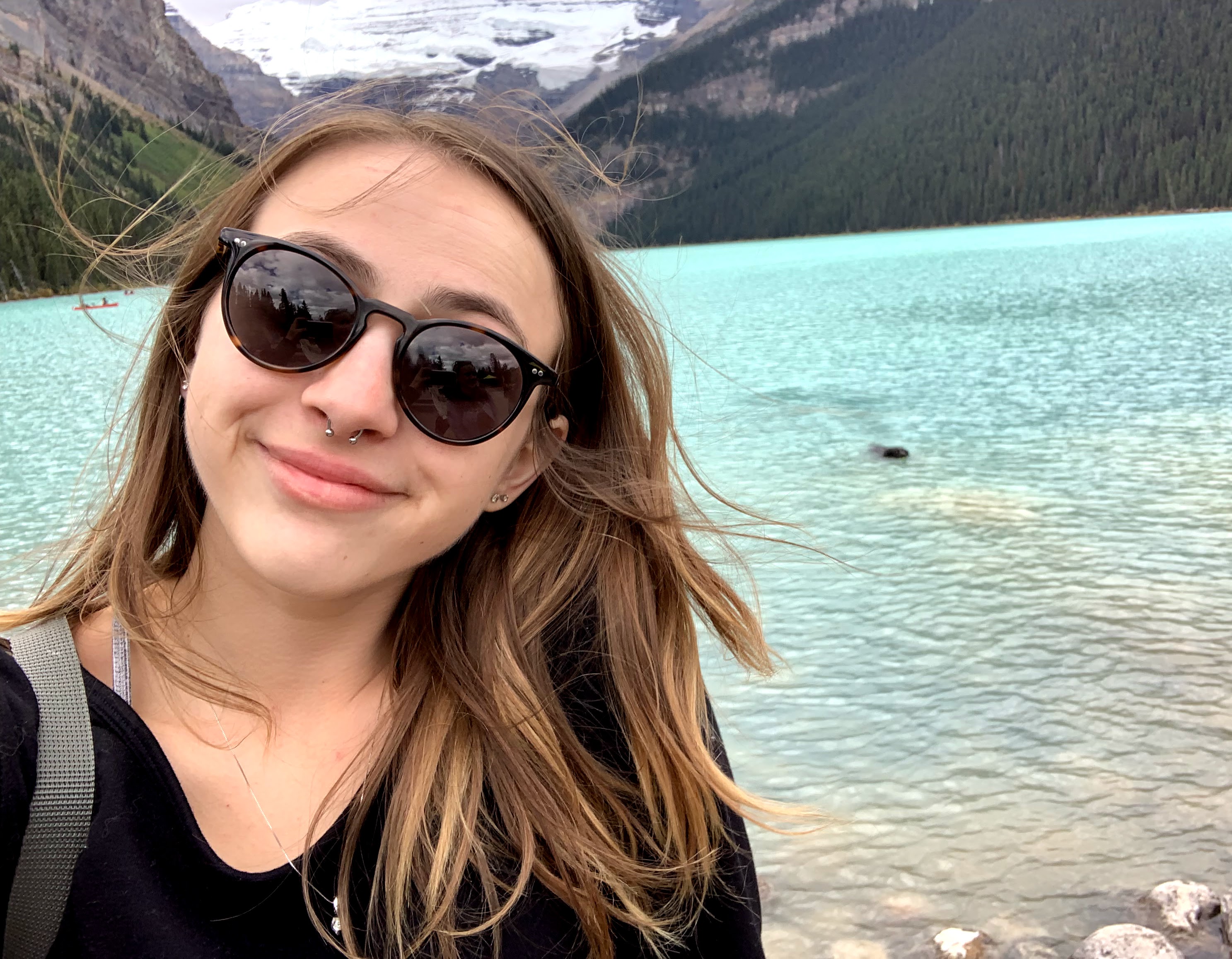 There are three key pieces of advice I want to share with fellow students preparing for exchange.

First, listen to your study abroad advisor. I took some things for granted because I thought Canada wouldn’t be much different from the United States. I was wrong and had problems with banking, cell phone coverage, and other things I could have easily figured out before I left. My study abroad advisor also recommended we rethink our relationship status before we left. At first, I thought this was messed up and that my boyfriend and I would be fine. We had been doing the long-distance thing for over a year. I realized she meant all your relationships would change, because you change and grow in unexpected ways while on exchange. If I had listened to my advisor, I don’t think my relationship break up during second semester would have been as hard. 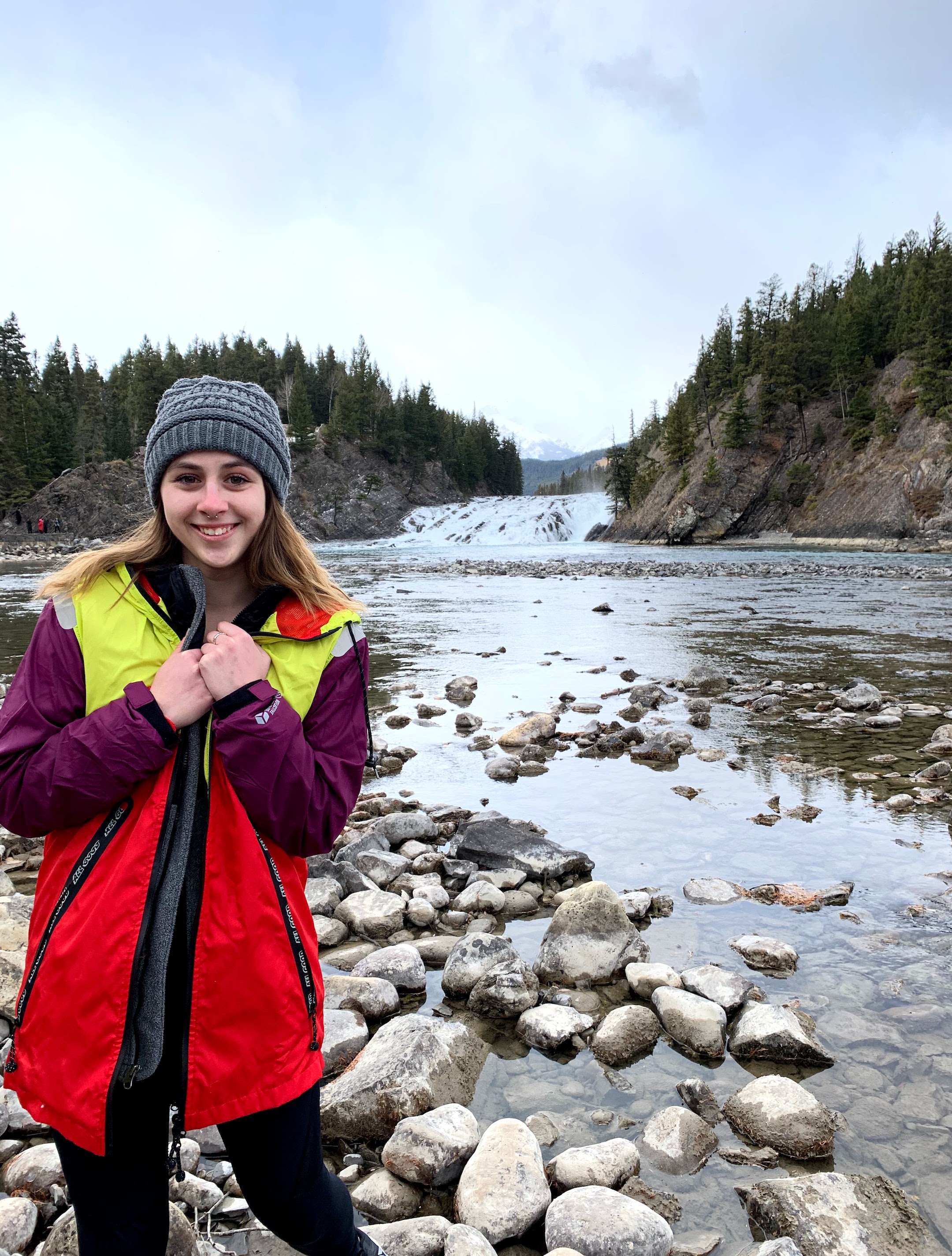 Experience every little thing you can. Obviously, exchange isn’t the time to experiment with everything, but it IS the time for adventure. I tried many new things and went outside of my comfort zone. I went on a week-long road trip and stayed in hostels with my friends. I was open to seeing a new band and willing to share my taste in music. As someone whose semester was cut short due to COVID-19, I wish I had done more. Make every moment count and leave your exchange with no regrets.

My final piece of advice is to follow your heart when choosing your exchange school and location. I chose National Student Exchange because I didn’t want to go on exchange overseas. Part of me wanted to go to another state, but I felt like I wouldn’t get what I wanted out of the experience. When I decided to go somewhere in Canada people were confused, told me Canada wasn’t the same as going abroad and that I wouldn’t learn anything new. I decided to exchange to University of Calgary and was excited to be accepted. However, I questioned my decision the summer before exchange because of other peoples’ opinions. 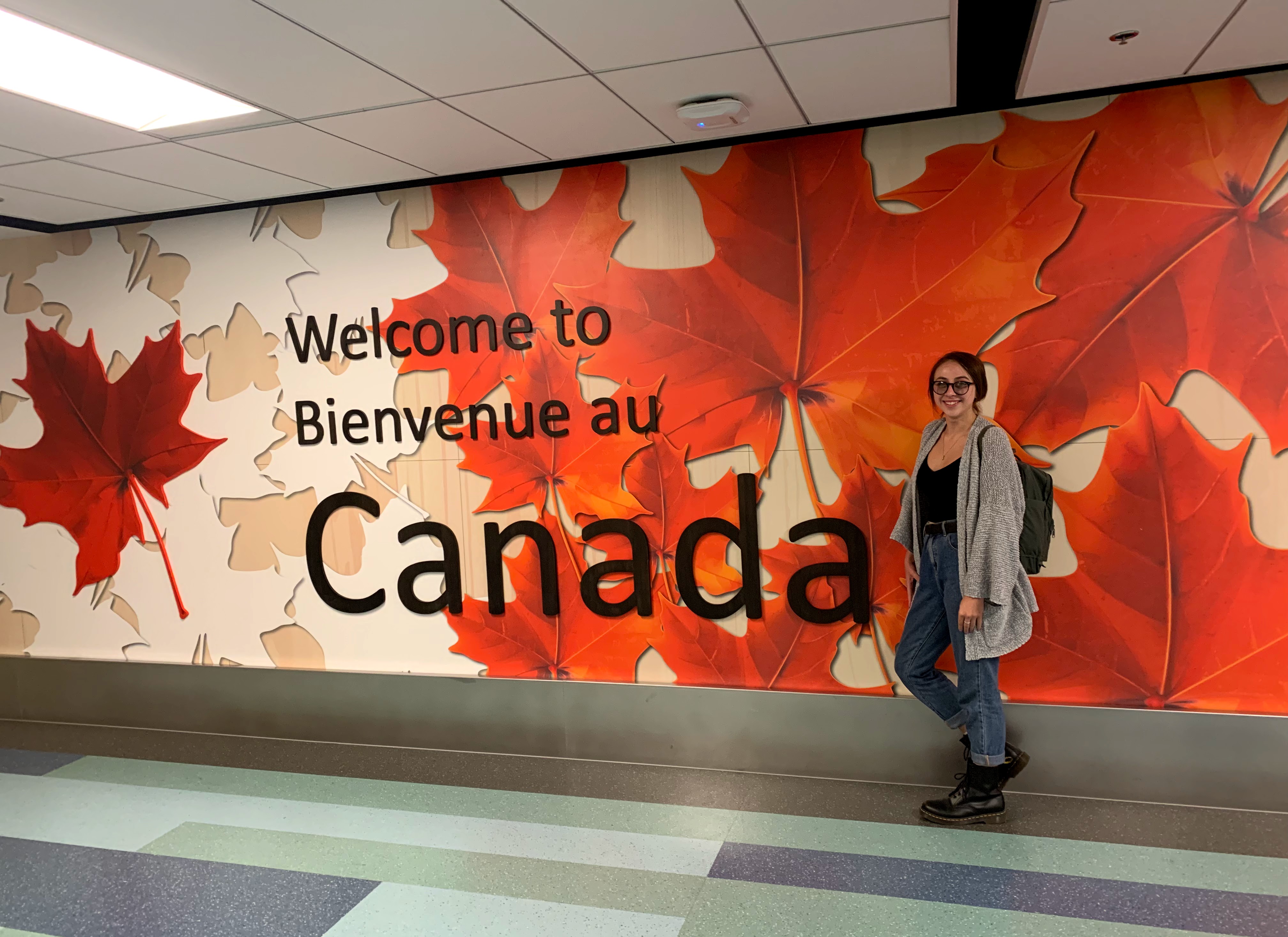 Looking back, I wish I told them it was none of their business. Calgary may have been only a one-hour time change and short flight north, but I moved to a foreign country. Alone. A country different than my own that I had never been to, and I did it on my own. Choosing University of Calgary was the best decision for me, I couldn’t have chosen a better program, university, or city. Listening to my heart and choosing to go to Canada gave me the best experience, so I hope others do the same. The decision is yours to make and no answer is wrong.