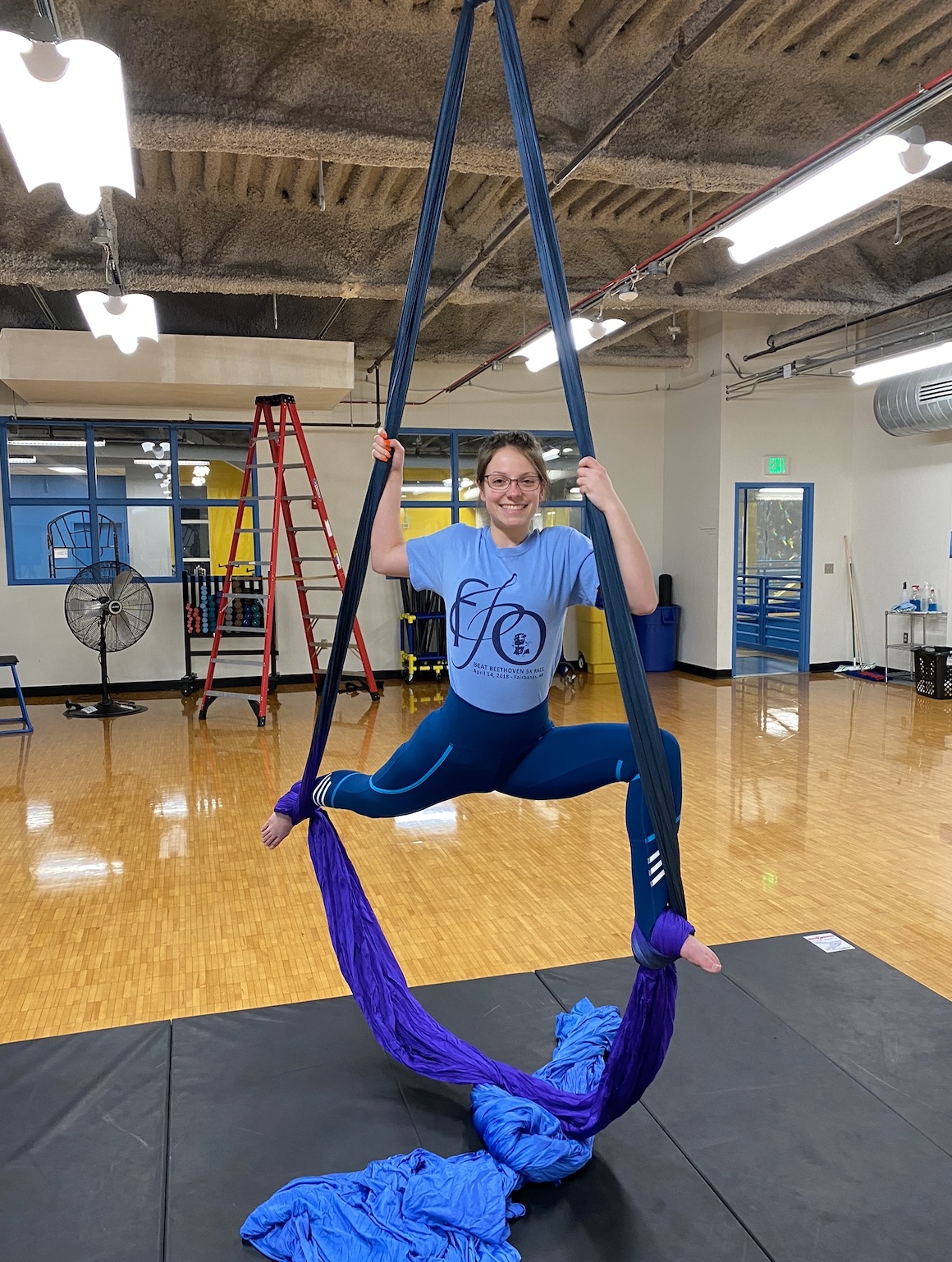 It has now been exactly two weeks since I have “been on my own in Alaska,” if you will. I have really started to settle in and fall into a routine while meeting new people and making new friends. I will say that my first two weeks in Alaska have been absolutely amazing, but I have definitely been struggling a little bit. I am really missing my family, my friends, and my pets. I keep seeing people’s social media’s back home seeing what everyone is up to and wishing I was there, too.

Last weekend I told one of my roommates that I was struggling and she told me about the Student Health and Counseling Center (SHCC). The SHCC has a lot of different resources for when people get sick and they also have six free counseling sessions available to students each semester. The University has its own police and fire department and, fun fact, they are located at the SHCC. I know that at the U of M, my home campus, they have their own police department, but they do not have their own fire department. I think it is pretty unique and really beneficial to have both of those resources on a college campus. I know it helps myself as well as my peers feel more at ease about a variety of issues.

A big concern of mine coming up here was the lack of sunlight during the first few months of the year. I emailed my adviser in advance asking about resources to help combat any chances of me being impacted by seasonal affective disorder. She told me that the SHCC loans out “happy lights” to students for two weeks at a time at no cost. This is the best way that I can explain what a happy light is: it is a really bright, box shaped light that is like a substitute for sunshine. It does not provide Vitamin D, I take supplements for that, but it does help to prevent seasonal affective disorder.

I was going to look into borrowing a light from the Student Health and Counseling Center shortly after I got here, but I realized that one of my roommates had one! I actually had no idea what it was at first until I investigated a bit. Once I realized what it was, I decided that I wanted to try it out. I actually really like it because it relaxes me and gives me a little bit more energy throughout the day when I use it. Oddly enough, it helps me focus, too, which is nice because I have definitely been struggling with that.

There is just so much here that I want to do, see, and explore that I catch myself daydreaming about it a little too often. Oops! Especially on the days where it is too cold to go out and do anything. Ya know, those days when it’s like negative 25 degrees. That’s just a teeny bit too cold. However, it is almost never too cold for Chena Hot Springs. Almost immediately after people find out that I have never been to Alaska before, they would tell me to go check out Chena Hot Springs. Within my first week and a half of being here, there were probably about 10 people who brought it up.

When I was talking to one of my roommates about being kind of bummed out, she had mentioned Chena Hot Springs saying that she thought it might cheer me up a bit. Two days later, myself and four of our friends were on an hour and a half drive east to Chena Hot Springs! The drive was absolutely beautiful; the big hills covered by trees, the trees blanketed in bright, white snow, and the endless winding roads, stretching farther than I could see. The car ride alone drastically improved my mood.

An hour and a half of beautiful scenery later, we got to Chena Hot Springs. We went inside to pay for our passes and went to change into our swimsuits. From there, we walked through an outdoor corridor/hallway that lead to the hot springs. In addition to the hot springs, there are outdoor and indoor hot tubs and an indoor pool, but we all wanted to go to the hot springs. It was extremely steamy when we walked out because the water was over 100 degrees and the air temperature was about negative 20 degrees.

Walking into the water was amazing. It was so incredibly warm while the air was so incredibly cold. It did have that slightly unpleasant smell of sulfur, though. I started swimming around a little and I went under the water. A few minutes after I came up from the water, my hair was frozen. I thought it was funny and I looked around at my friends, only to see that theirs was just as frosty and frozen as mine.

That was not the only fun activity that I got to do that weekend. My friend, Dallas, took me to the recreation center on campus to try out something new. The rec center is free for students and there is a rock-climbing wall, multiple basketball courts, an indoor track, and so much more. We weren’t there for any of that, though. Dallas does this activity called aerial silks. It you have ever seen someone doing tricks in the air while hanging from a rope/sling type thing, that is aerial silks (photo included to aid my poor explanation). We hung the silks from the ceiling and she started showing me some different tricks. Nothing too fancy, though, because silks takes a lot of core, which I am apparently severely lacking in right now.

I have really enjoyed getting to spend time with new people and begin to experience Alaska. Overall, regardless of my struggles, I have had such an incredible week with my roommates and the new friends that I am making here. My roommates and I are already planning a trip for next weekend! Woohoo!!