Accept yourself where you are 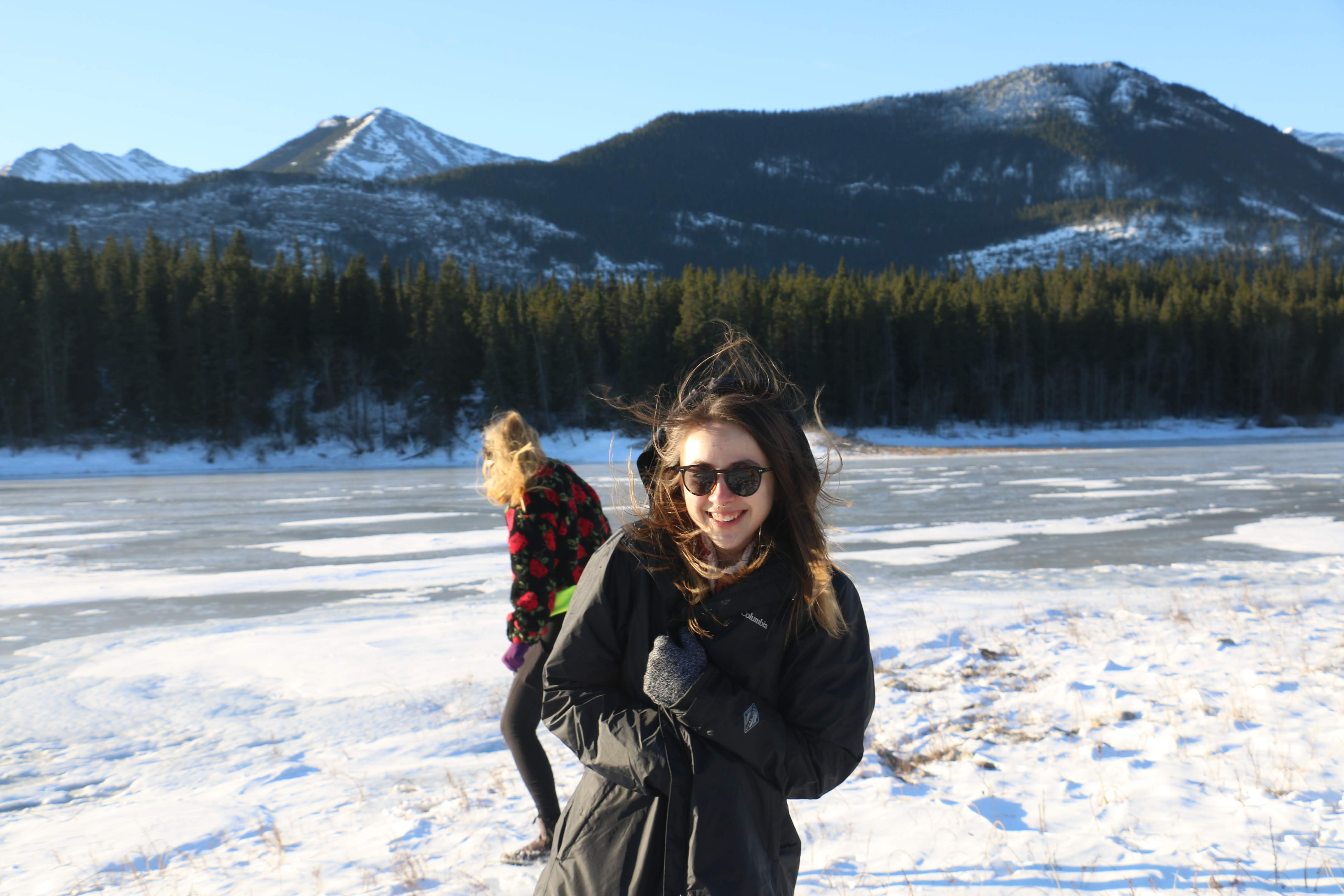 Studying away is a leap for most anyone who hasn’t done something similar in the past, but when I announced what I was going, it came as an even bigger shock to my family. Partly because I come from a huge, very close family, but mainly because I struggle with anxiety. Anxiety is something I have been dealing with for years. The disorder makes me feel sick to my stomach after almost every meal and in many situations, from an upcoming exam to walking in public alone. Since generalized anxiety disorder is commonly from a chemical imbalance in the brain, it is something that is hard to control. While there are ways to help, such as doing yoga or journaling, these do not take away the constant feeling. I am trying to handle it on my own as long as I can without prescription help. Since in the past anxiety has hindered me from doing things, my family was shocked I would make such a big jump alone. I know this scared them to some extent, and actually scared me a lot as well, but I was determined to make it happen. 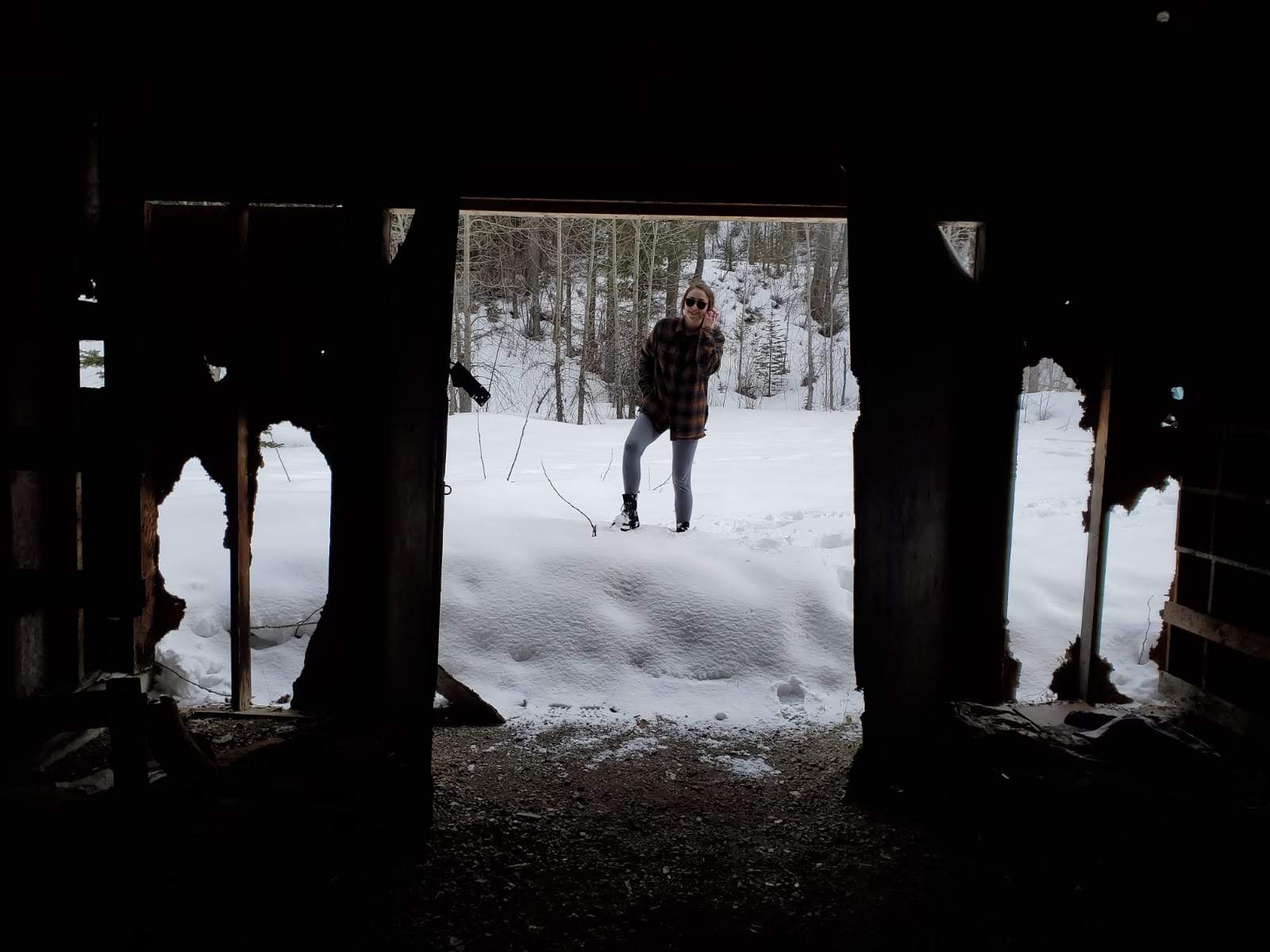 At first trying to control my anxiety while alone on exchange was very difficult, and I turned to some of the natural options I had used at home such as CBD oil and stress relief tabs. During the first semester I was still in a long term, long distance relationship and having him by my side even just through the phone helped a lot. But I learned quickly as my school and social life progressed more than it ever had, that I couldn’t rely on anyone but myself to make sure I had control of my anxiety. I took the initiative to make sure I was doing more things to help with it and that I was putting myself in environments that made me feel more relaxed. Surrounding yourself with people who help alleviate those bad feelings is important. I am lucky to be around people who help build me up and push me out of my comfort zone.

While my anxiety was controlled first semester, I was worried it would spiral again after my relationship breakup this spring. Yet it actually did the opposite. Now single, I was able to not worry about making sure I was putting in enough time and effort into a relationship, as long distance can be very hard. During this second semester, I have been more active socially, tried many new things, and even have learned more of who I am and who I want to be. I am able to unapologetically be me and have learned to accept all sides of me, including my anxiety. 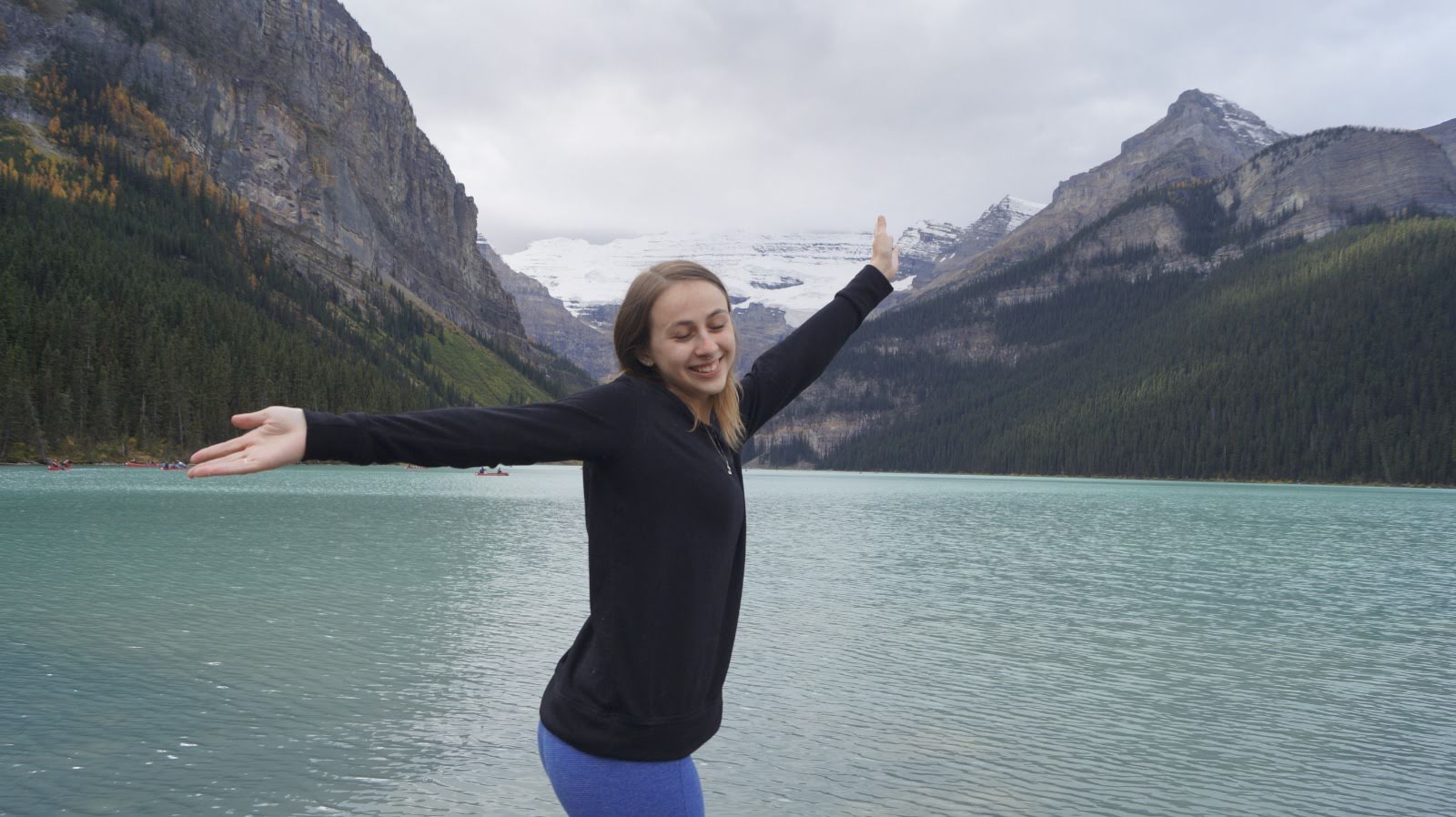 I know many people in the world these days, and especially our age, struggle with mental health issues and this can scare them away from things such as studying away. This is understandable, I was worried at first as well, but if being here has taught me anything it is this: the things that can scare you the most can also be the things that bring you the most joy. Studying away has brought me a level of happiness and relief I never thought I’d experience, and it has taught me ways to better control my anxiety while home. The biggest challenge I faced throughout my time away is now something I have accepted as part of myself, something I know can’t be changed but something I can work on to control.

I hope anyone who may read this and is struggling with similar problems knows they aren’t alone. I just want people to know mental illness doesn’t always have to stop you from living the life you want.